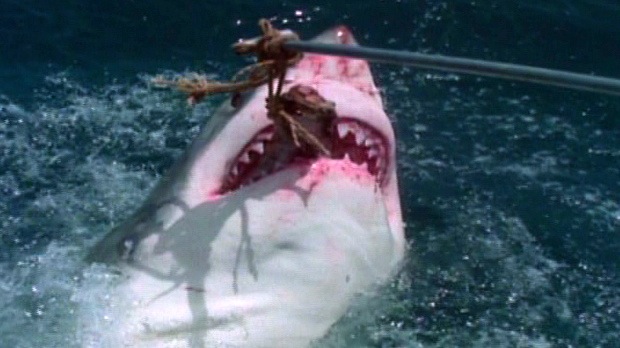 This Movie is no longer available here.

White Shark Cafe| 23mins
Director: Sean Aronson | Producer: Sean Aronson
Focus Years: 2008 | Country: United States
Subject Tags: americas, ecology, environment, science, united states
Quality Tags: Optimistic, Slow, Activating, Harmonizing
Synopsis:
Great white sharks have captured people's attention for thousands of years. They are mythologized by native groups all over the world - feared and revered in equal measure. But the scientific study of these giant predators is less than 50 years old. The film profiles two pioneers in the field - both doing research in California in the Farallon Islands. It also looks at today's research - greatly improved by advanced technologies that allow scientists to track the sharks’ migration patterns. Once thought to be coastal animals, biologists have found out they in fact travel thousands of miles. One area they go that is a complete mystery has been dubbed the “white shark café”. Scientists presume they are feeding or mating there. At the same time, science journalists are trying to affect the negative images great whites have acquired. They are showing images of sharks doing more than eating or attacking - like swimming and migrating. One of these sharks, Omoo, has even acquired his own Facebook page. Also, the Monterey Bay Aquarium has been able to keep a juvenile white shark for more than 100 days, giving the public rare, up close experiences with the great white.
White Shark Cafe | 23mins

Send funds to team of this film/project:
NOTE: 100% of your funds are sent directly from here. 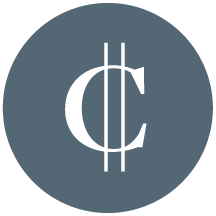 This storyteller has yet to share/set a wallet for the direct fund transfers.

Shall we send an email request on your behalf?

An online film archive which supports schools, universities, NGOs and other civil-service organizations across the globe on the principle of gift-economy. Watch films (documentaries, short films, talks & more) and promote filmmakers. Join this community of soulful storytellers from myriad cultures, in their mission to promote global consciousness. Empower their willful hearts, who see the future to be united and harmonious, who aspire for the wellbeing of all. Support learning about the ‘self’, culture, nature and the eternal soul – the evolution of life.
Support the humanity in the process of becoming ‘that’...

© 2023 Culture Unplugged. Serving Since 2007.
Promoting our collective consciousness through stories from across the planet! 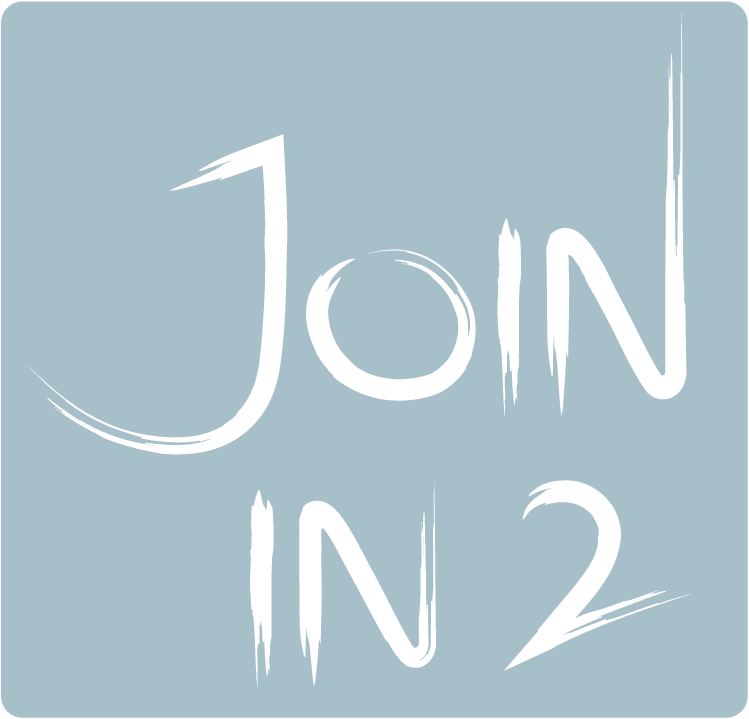 To complete registration process, we have sent you an email with a link to activate your membership. Please check your mailbox and activate it by clicking on the link.

If you do not receive the activation email in few minutes, please check your SPAM or JUNK Mail folders to make sure the email has not been flagged and moved to those folders. If you are still having problems with registration or log-in, please send an email with your username. 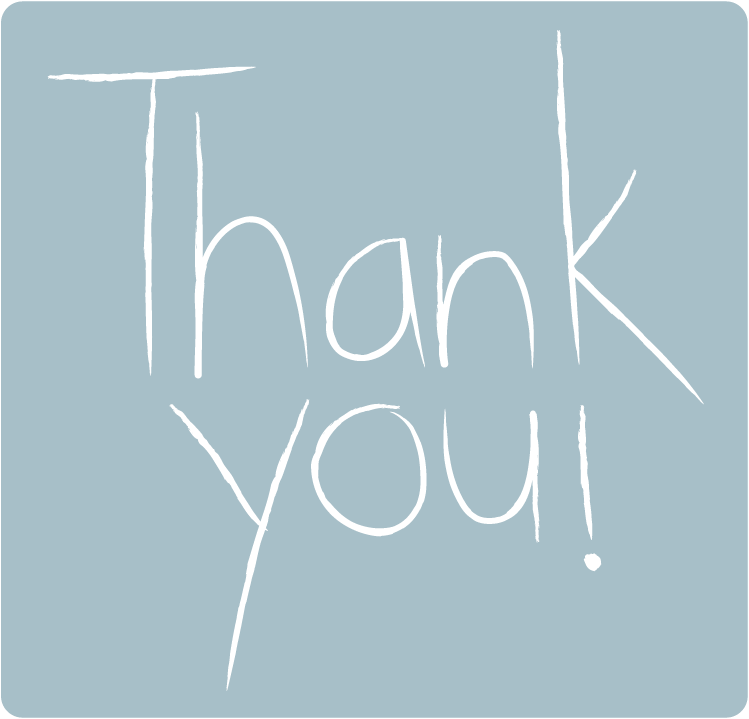 Together we can be strong! In mutuality and gratitude, lets cherish our camaraderie to serve the precious birth of our specie!